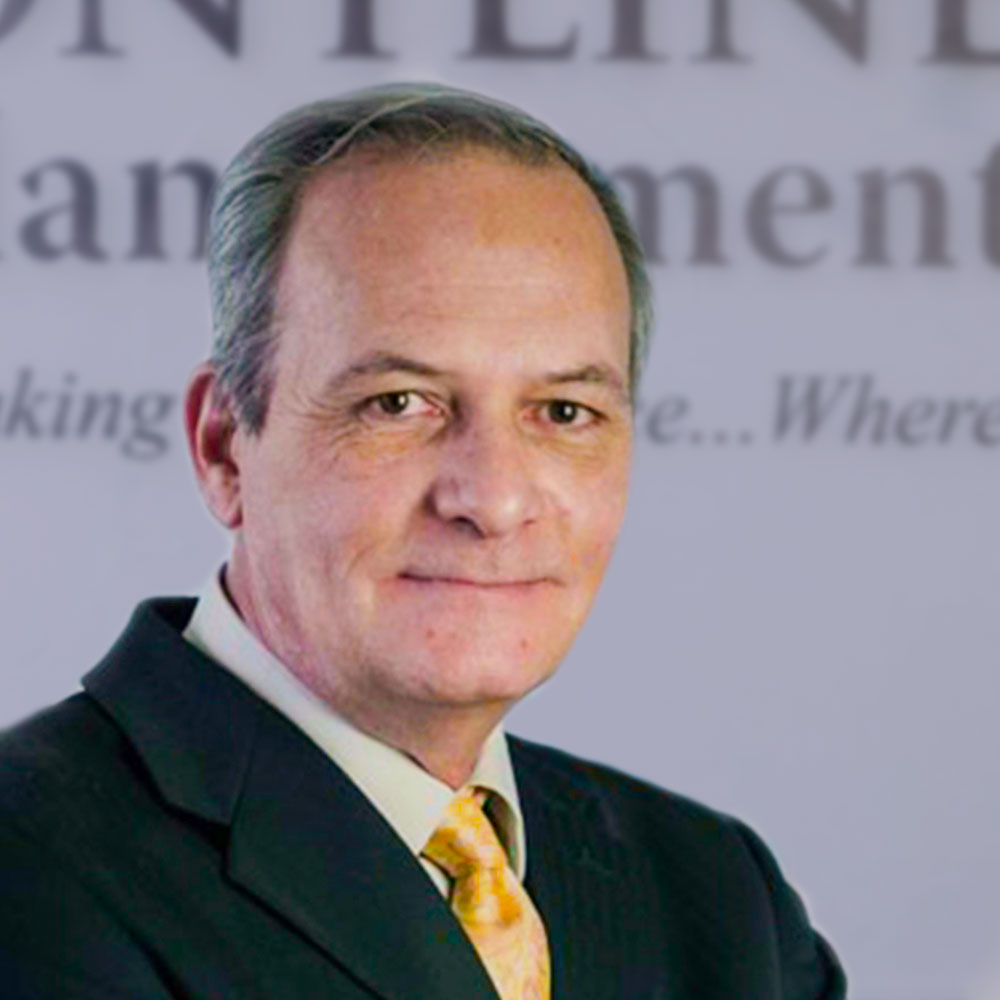 Richard has worked in health care as a licensed nurse since 1980.

Richard originally earned a degree in computer sciences, but later found an interest in nursing during his service in the US Army. After earning his nursing licensure in 1980, Richard left the military and returned to Pueblo, Colorado where he began a lengthy career in long term care and skilled nursing care environments.

Richard has worked as a nursing home charge nurse, and for a period of time during the late 1980s, he worked with adolescents in a psychiatric setting. Richard returned to senior health care in 1994 when he accepted a position with Life Care Centers of America. Richard gained his experience with Medicare and MDS while working within a skilled care facility. He was promoted to a multi-facility role in 1998 and continued to advance within the organization. Prior to joining Frontline Management in January of 2014, Richard was the Senior Resource Utilization Specialist and provided training and oversight of the Medicare management and MDS documentation within 38 facilities. In Richard’s twenty year career with Life Care Centers of America, he worked with corporate leadership in the development, implementation and training roll-out of company-wide software and program initiatives.

Richard is a licensed nurse and is RAC-CT certified.