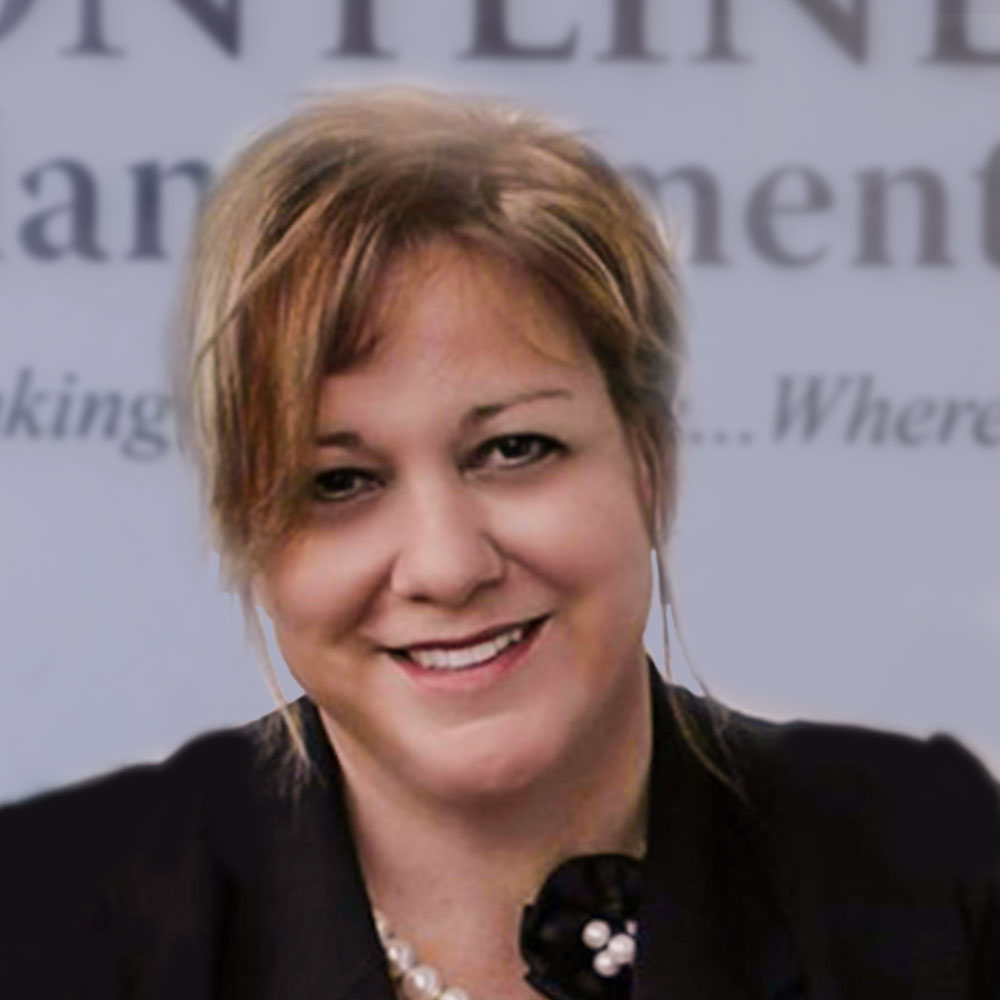 Kelly has worked in health care and senior living for over 30 years and in multi-state, multi-site sales marketing and public relations since 1999.

Kelly has a nursing background. Starting her career as a nursing assistant, she earned her LPN in 1990 and began working for a Colorado based company where she started as a floor nurse before being promoted to a charge nurse, MDS coordinator, and staff development coordinator. Kelly later transferred to a sales and marketing position within the organization and worked as a sales director and corporate recruiter. Kelly ended her 11-year tenure as the VP of Sales.

Kelly worked with Life Care Centers of America for eight years – for five years, she worked within the four-state Mountain States Division as the regional director of sales and marketing, and after accepting a promotion, she worked for three years at Life Care’s corporate headquarters in Cleveland, Tennessee where she focused on national census development efforts.

Kelly relocated back to Colorado in 2009 and worked as a public relations director for a  Colorado based company where she directed the community sales and marketing initiatives within ten skilled care and three assisted living communities.

Prior to joining Frontline Management in October of 2013, Kelly was the regional sales and marketing director for Emeritus Senior Living and was responsible for the sales and marketing oversight of over 1,400 CCRC units and beds located in Illinois, Colorado, Utah, Oregon, Arizona, Texas and California.