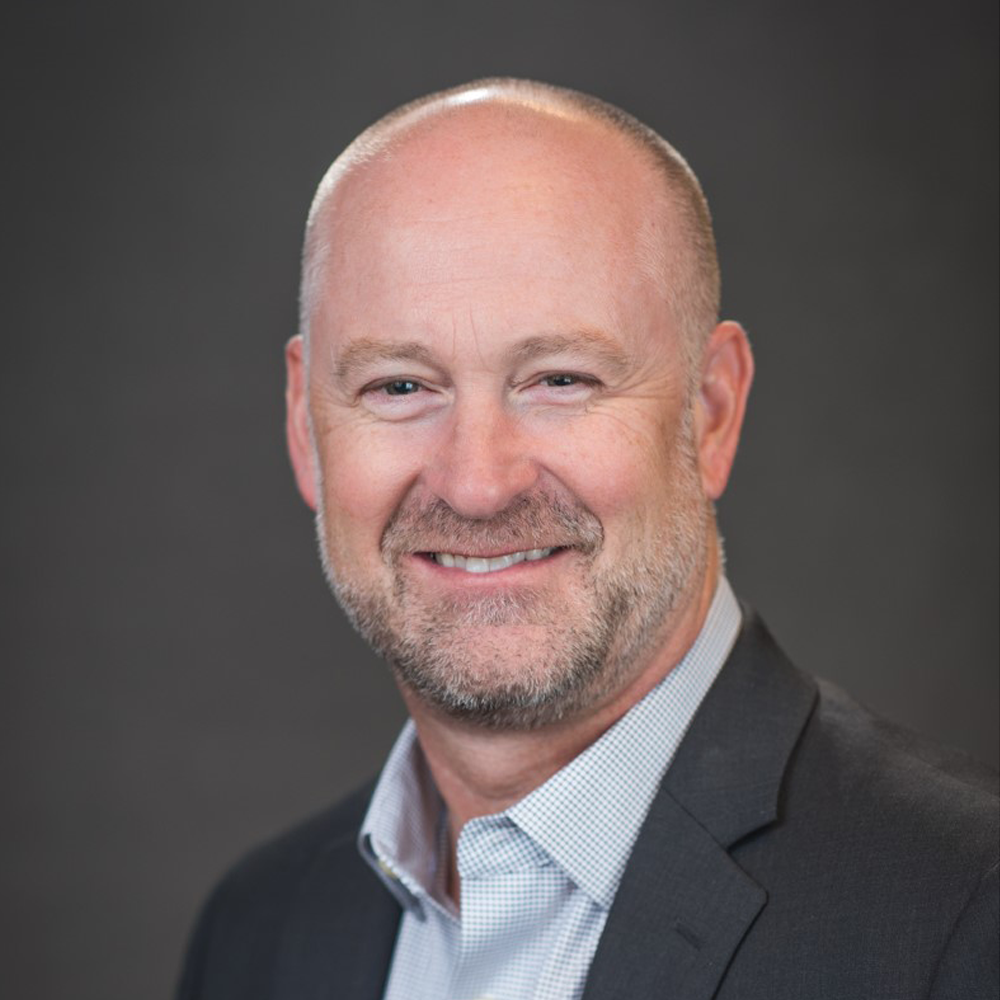 Prior to joining Frontline in January 2017, he co-founded and was the CEO of Larkburger, an emerging fast-casual better burger restaurant.  He started the business in 2006 and grew the concept to twelve locations around Colorado and laid the foundation for expansion into Kansas.

Prior to launching Larkburger was the Managing Director of Larkspur Restaurant and partner of Savory Group where he conceptualized, developed and operated several full service, upscale restaurants in the Vail Valley.  When Adam first landed in Colorado from Boston Massachusetts in 1992, he began his food and beverage career at the Sonnenalp Resort in Vail Colorado where he held the position of restaurant manager at all of the resort’s restaurants at one time or another and served as the Assistant Director of Food and Beverage.

Outside of work, Adam is an avid cyclist, skier, snowmobiler and recently fell in love with riding dirt bikes.  He and his wife Amy are the very proud parents of three young girls.